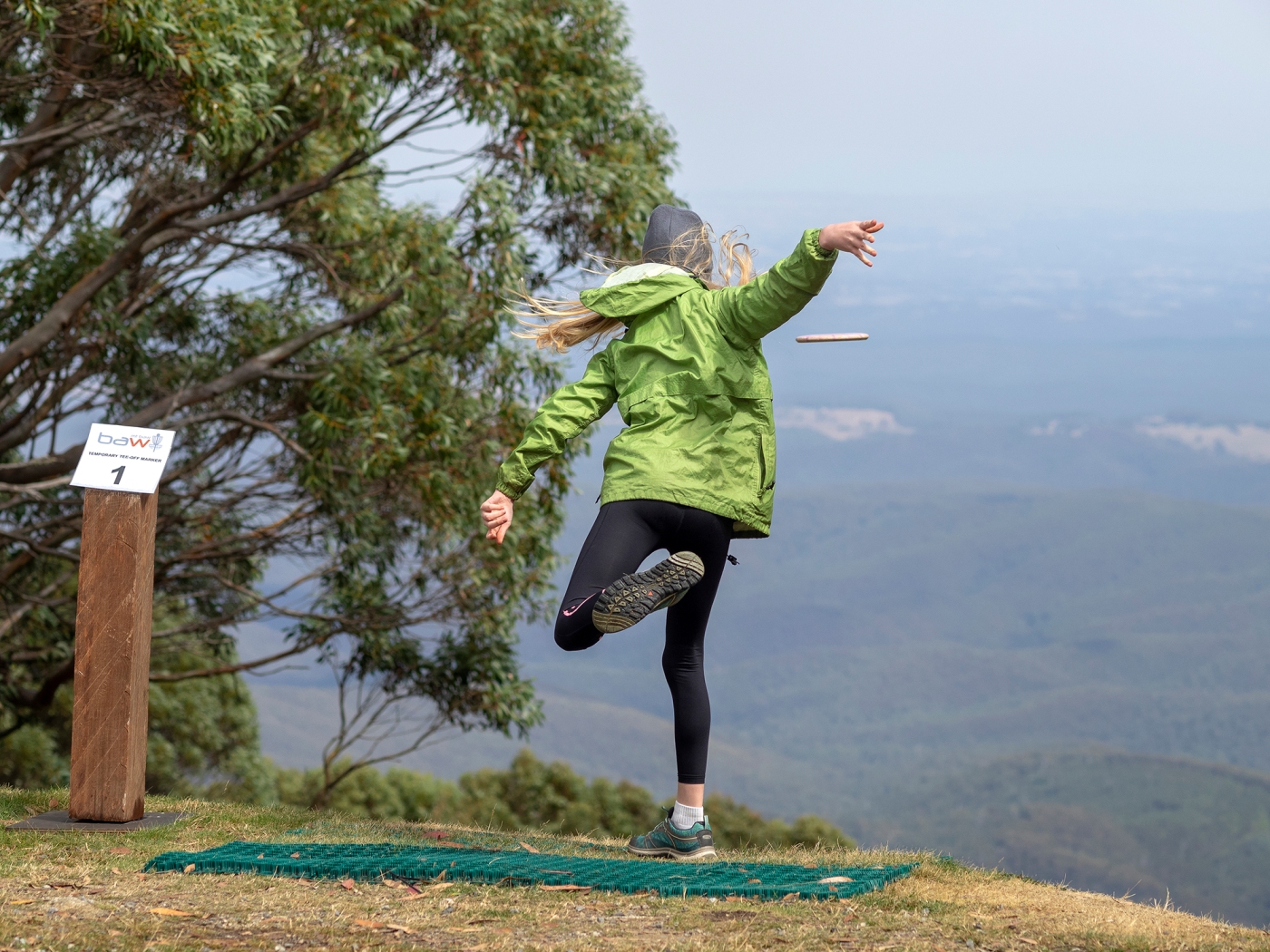 It has been a while since our last blog post.  We finished 2018 on a high then took a little time to rest during the hot summer holiday period.

The exciting news for Evelyn came from RPM Discs New Zealand with their offer of sponsorship for 2019.  This came as such a surprise.  RPM will be assisting Evelyn by providing her discs from their range plus she will have the honour of wearing their team logo when she competes in tournaments.  Of course, she also has the support of an amazing group of people who are passionate about growing the sport.

RPM discs have been in Evelyn’s bag for some time now but with the help of Team RPM, Evelyn has had discs selected especially for her.  She is absolutely loving her new Piwakawakas.  They seem to glide forever.  She will share more info about her new discs with you soon.

Our 2019 tour season kicked of this past weekend with the Mt Baw Baw Alpine Classic in Victoria’s beautiful alpine region.  This course is one that Evelyn herself had input in during it’s design so it was great to head back to Mt Baw Baw Alpine Resort and play the full 18 hole course.  Most (including us) thought it would be a simple course as it was designed primarily for tourists and families who visit the resort, but it soon became obvious that this course is not all that it seems. 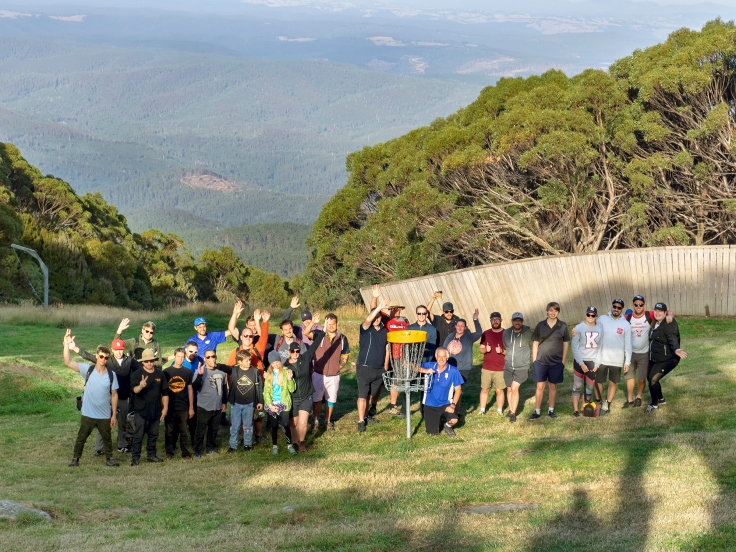 The weather is very changeable on the mountain.  We went from jumpers and rain jackets to shorts and t-shirts during the two days of play.  One moment it was calm, the next raining and cold and windy, then sunny.  There were numerous snake sightings, despite being late in the season and many discs were lost in the thick, prickly Acacia and alpine undergrowth.  The steep slopes can also be very unforgiving with roll-away discs.  Despite these challenges, we had a fantastic time with our Aussie disc golf friends and a few from overseas as well.

Evelyn  had a hot round on the first day of competition.  It was incredibly windy on this day so we were super proud of her 749 rated round.  That is well above her current rating.  She went into the second round trailing the leader in the FA4 division by just two shots.

Things didn’t go her way on day two however and Evelyn slipped back to finish in third place…. Still a fantastic achievement playing in a division with adults.

Evelyn’s Disc Golf Adventures, as part of Team RPM, sponsored the CTP hole 10 on day one of the tournament.   This is a very short but technical hole and the wind made it very tricky.

We set up a camera to record the action on this hole throughout the day and managed to capture the only two aces for the entire tournament.  Here is the video;  Make sure you watch through to the end to see those aces. 🙂

We have posted images of Australian native wildlife on our disc golf courses in past posts; usually kangaroos hopping around our courses. This weekend it was the resort’s resident dingoes that wowed us all with their cuddles and kisses.  Warragul and Rowdy have been raised in captivity and followed play with their handler, Amon on day two bringing a smile to many faces.  It seems that no matter how bad your round is going, a cuddle from a dingo makes everything right. 🙂  Warragul is thought to be one of only about 500 pure-bread alpine dingoes remaining in Australia.  Rowdy is part alpine and part desert dingo. 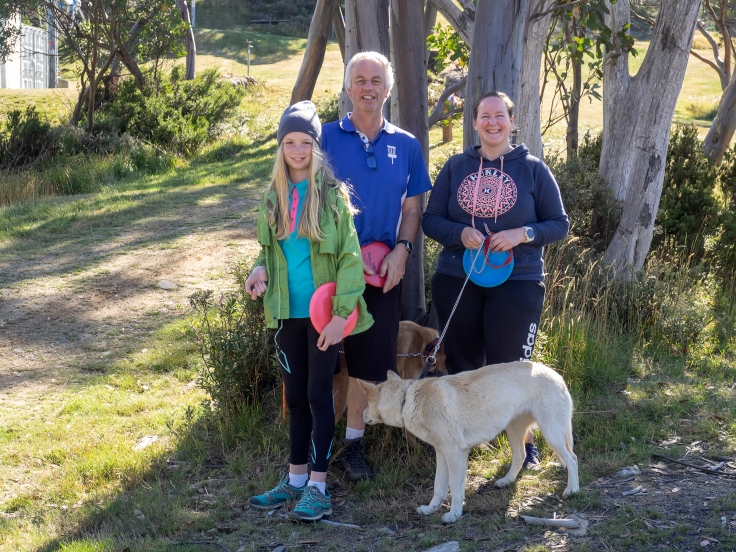 Our next tournament on the Aussie tour is the Victorian Disc Golf Open which will be held at the Inverleigh Disc Golf Course.  Time to get some practice in with those new discs.